Here's an interesting letter published in Record Collector Magazine a few years back about Alan's band Radiator, featuring Ray Laidlaw and the late Kenny Craddock, amongst others. (Reproduced with permission from Alan Lewis, with thanks to Marcel Ruf and Mike Clayton.)

RADIATOR MEMORIES Recently Alan Hull's Phantoms LP was issued on CD including some tracks from his short-lived (double drummer) project Radiator from 1977.

As far as I remember you mentioned in an article two years ago commemorating Alan Hull's, death the Radiator LP I isn't it Strange (Rocket Records ROLL 14) as being rather rare.

Unfortunately, I can't find it in your RC Price Guide although there are references to it in Lindisfarne's and Alan Hull's, discography in the same book. Maybe you can give me, and all the other Hull fans who own the album, an idea about its value (We would estimate about £15 - Ed).

By the way, in summer '77 I was in London and while watching Ultravox in the Marquee Club I spotted Alan Hull in the audience, walked over to him, spoke to him and praised his latest LP Squire. He was pleased having been recognised and sang me a few lines from One More Bottle Of Wine. He also invited to come to the Greyhound in Fulham following Friday (15th of July 1977) to see Radiator  live, what I did with geat pleasure.

Beside his own songs Alan played a great version of Lennon's I'm Only Sleeping. There I took a few pictures and also got autographs of the whole band. Alan added to his autograph "Swiss cheese smells". Enclosed are the pics I took that evening in the Greyhound.

Given the short life of Radiator, maybe these are some of the only pictures ever taken of that band captured the and even a full set of autographs could be rather rare (after Alan's and Kenny's early deaths). 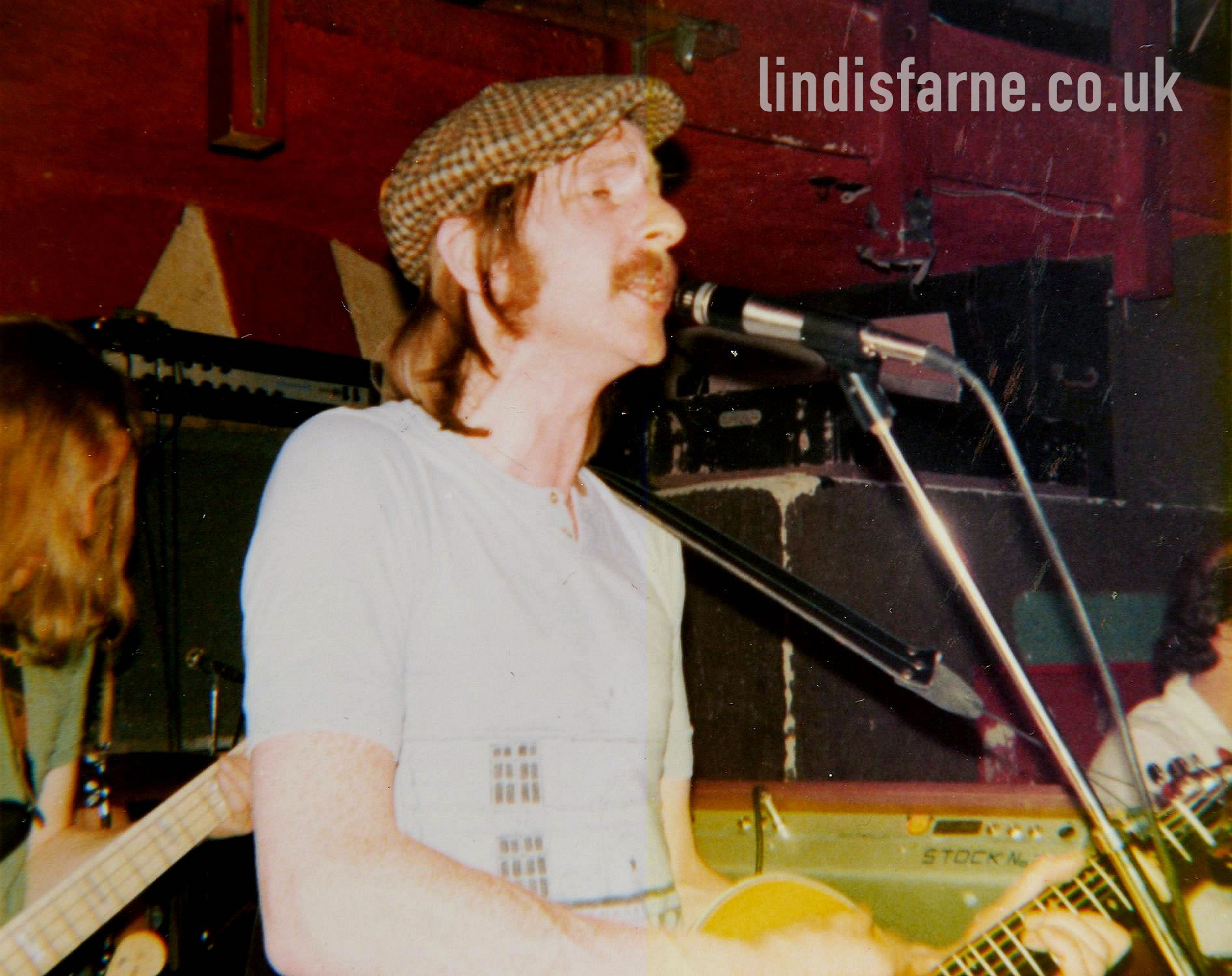 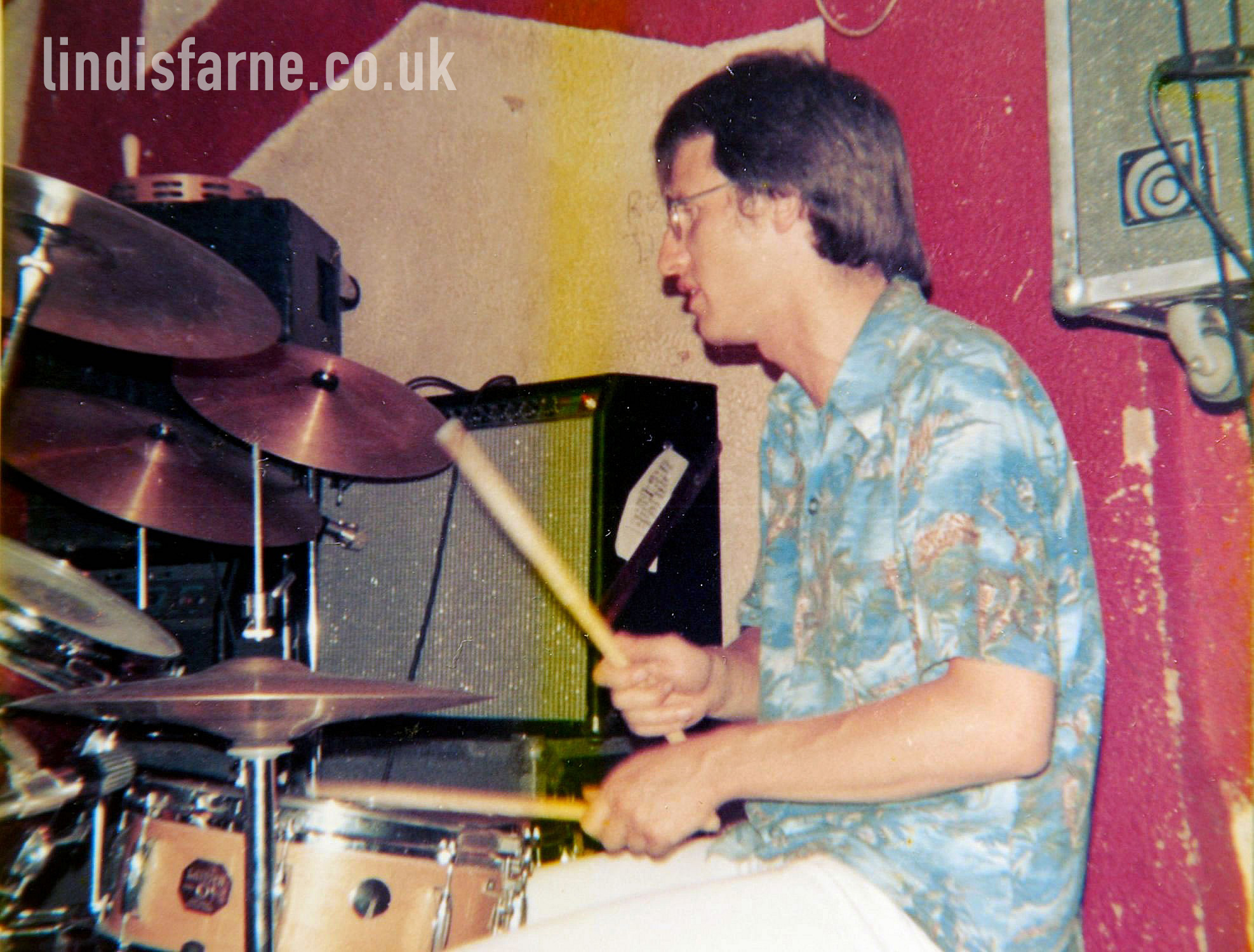 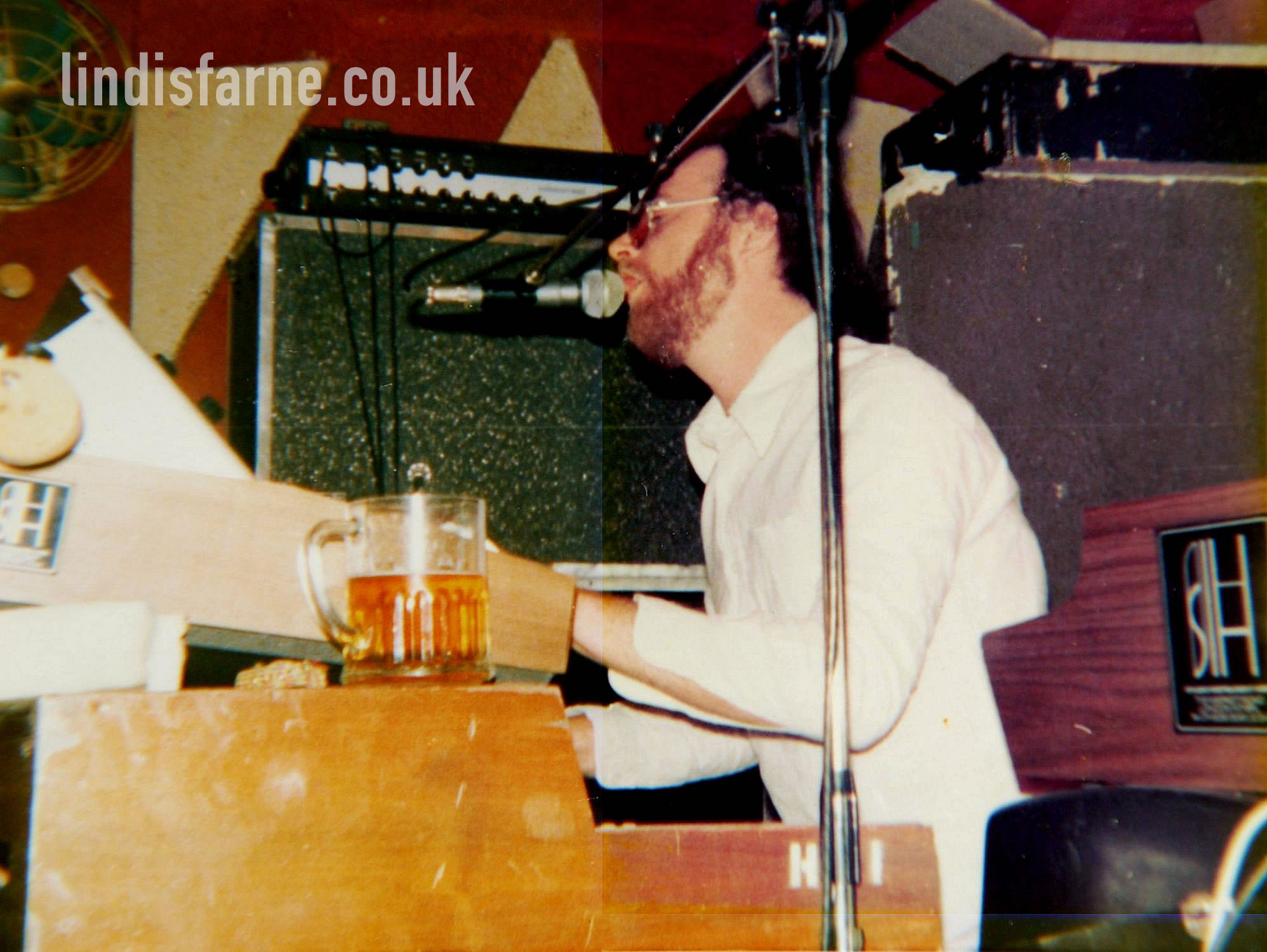 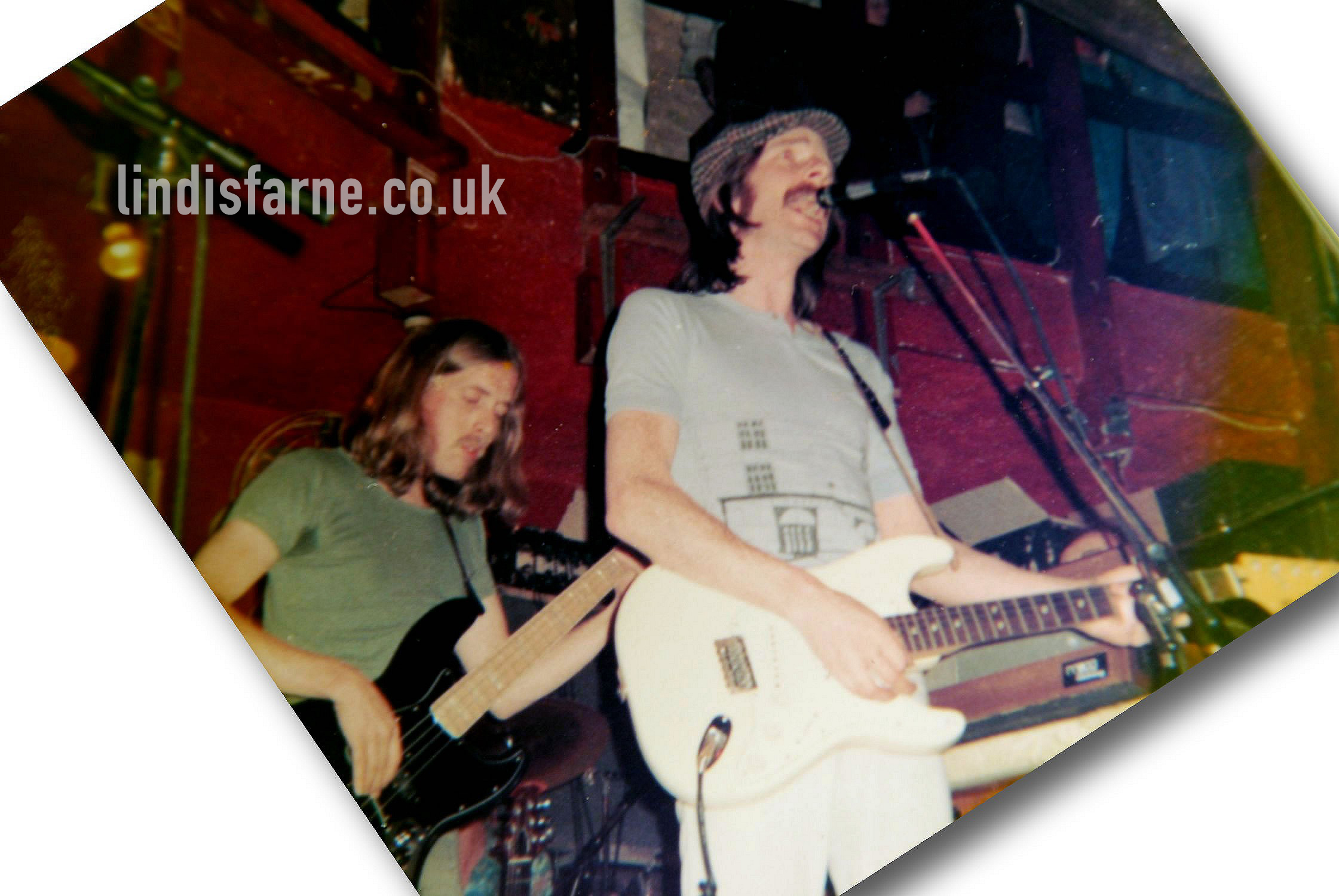 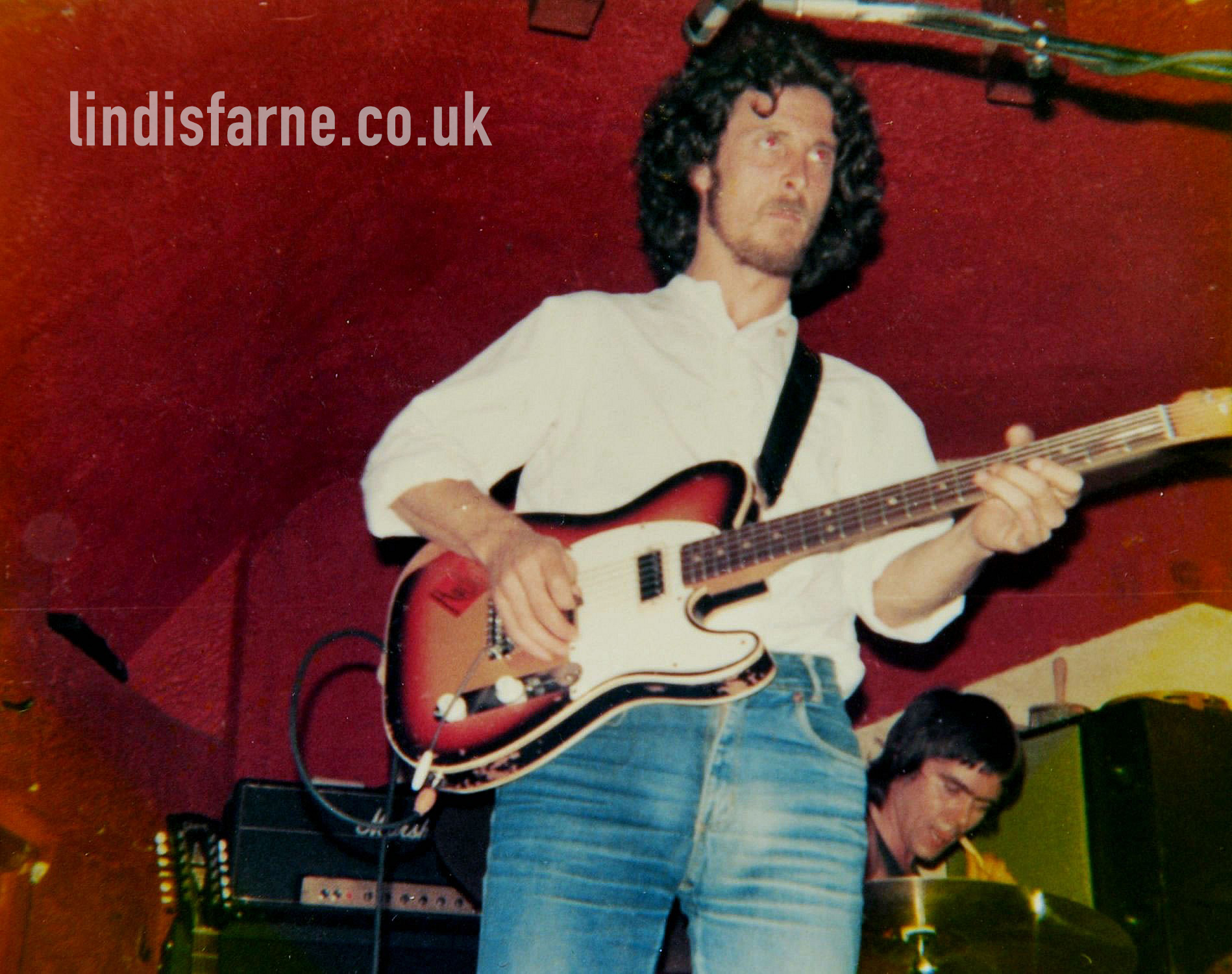 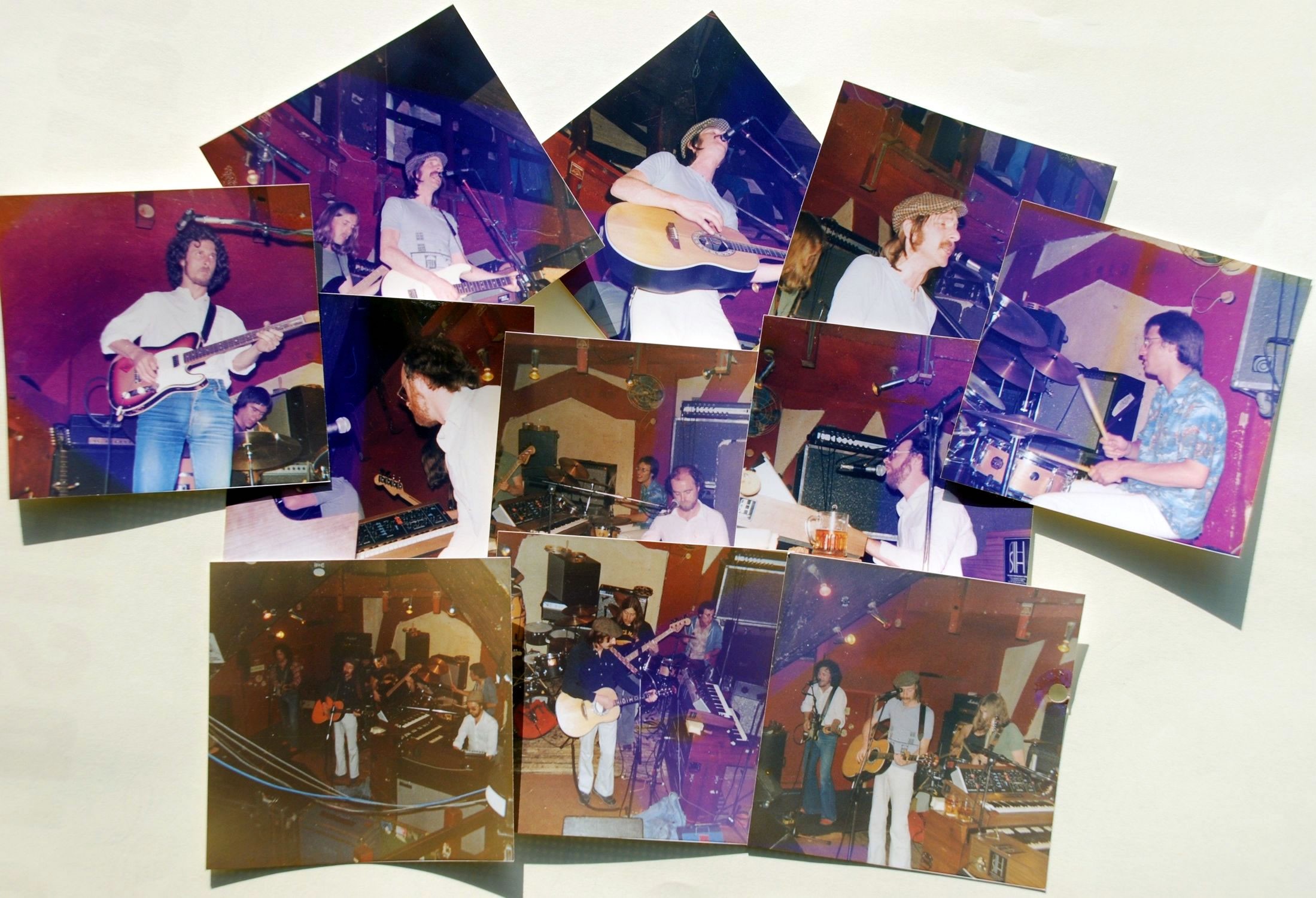 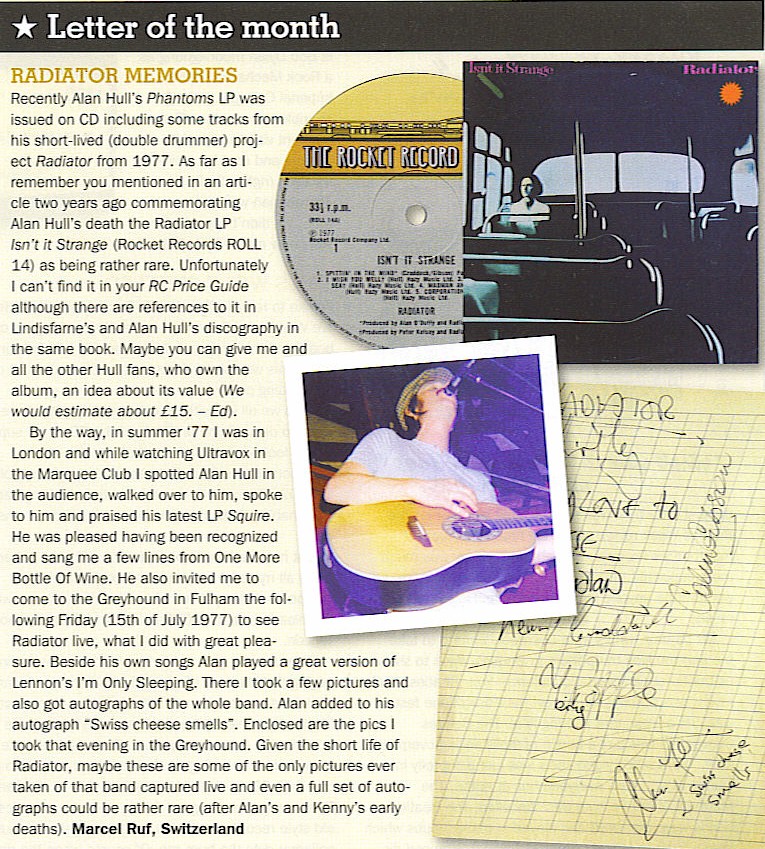